We are in the terminal waiting for our overnight flight to London after one more precious day in California. After packing up and leaving the house we went for breakfast at “Linda’s” which could not have been nicer. Its such a popular place that they serve you coffee on the benches outside while you wait for a table. 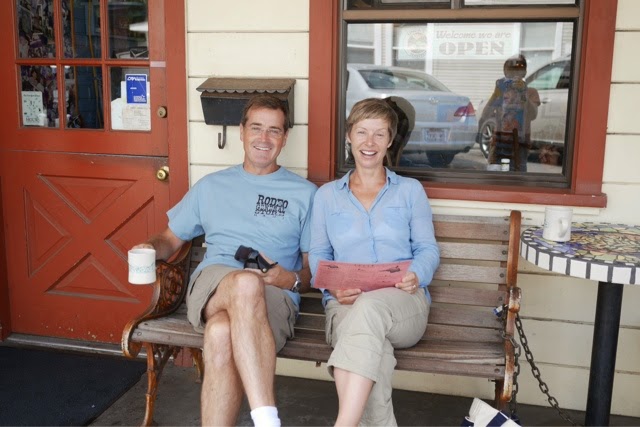 Tom, the Film Student, spent some time composing this picture and talking about the need to “respect the rule of thirds” and so forth. Terminology, which of course went completely over our heads, not having been Film Students.
Then, Highway 1 for a slow mosey up the coast with stops whenever we saw an attractive stretch of coastline to walk along… 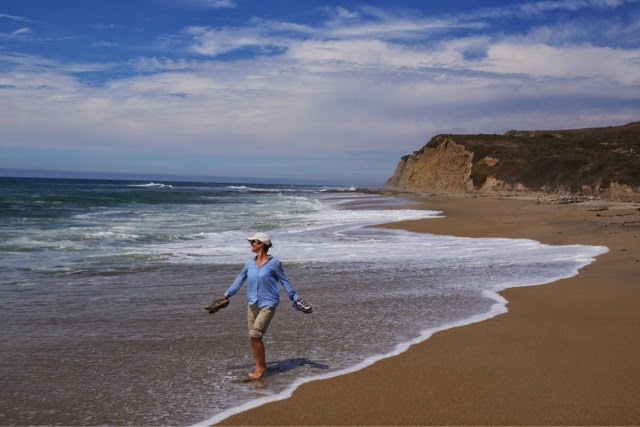 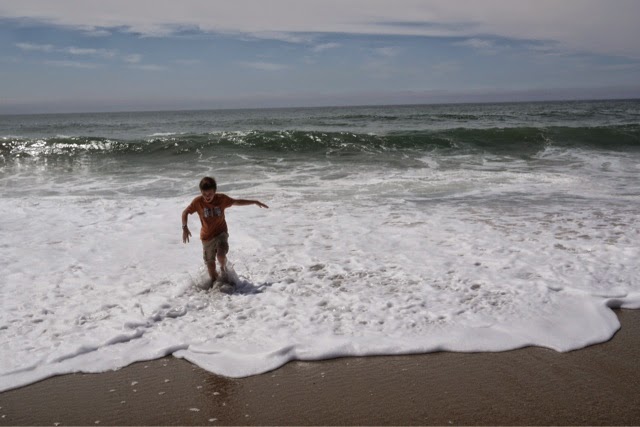 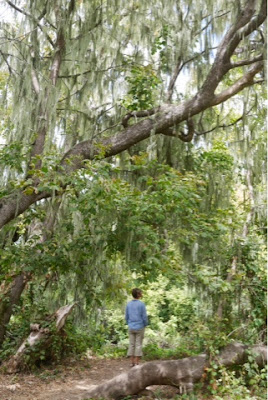 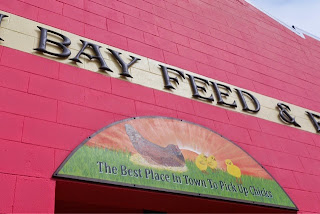 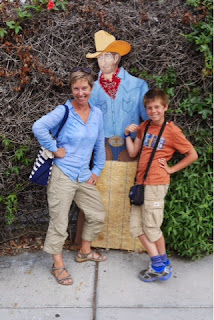 But all too soon we got to the airport. Tom just said “Its coming to a close” and he is right. They are calling for us to board. Its been brilliant and we have been so lucky to have had this time together.